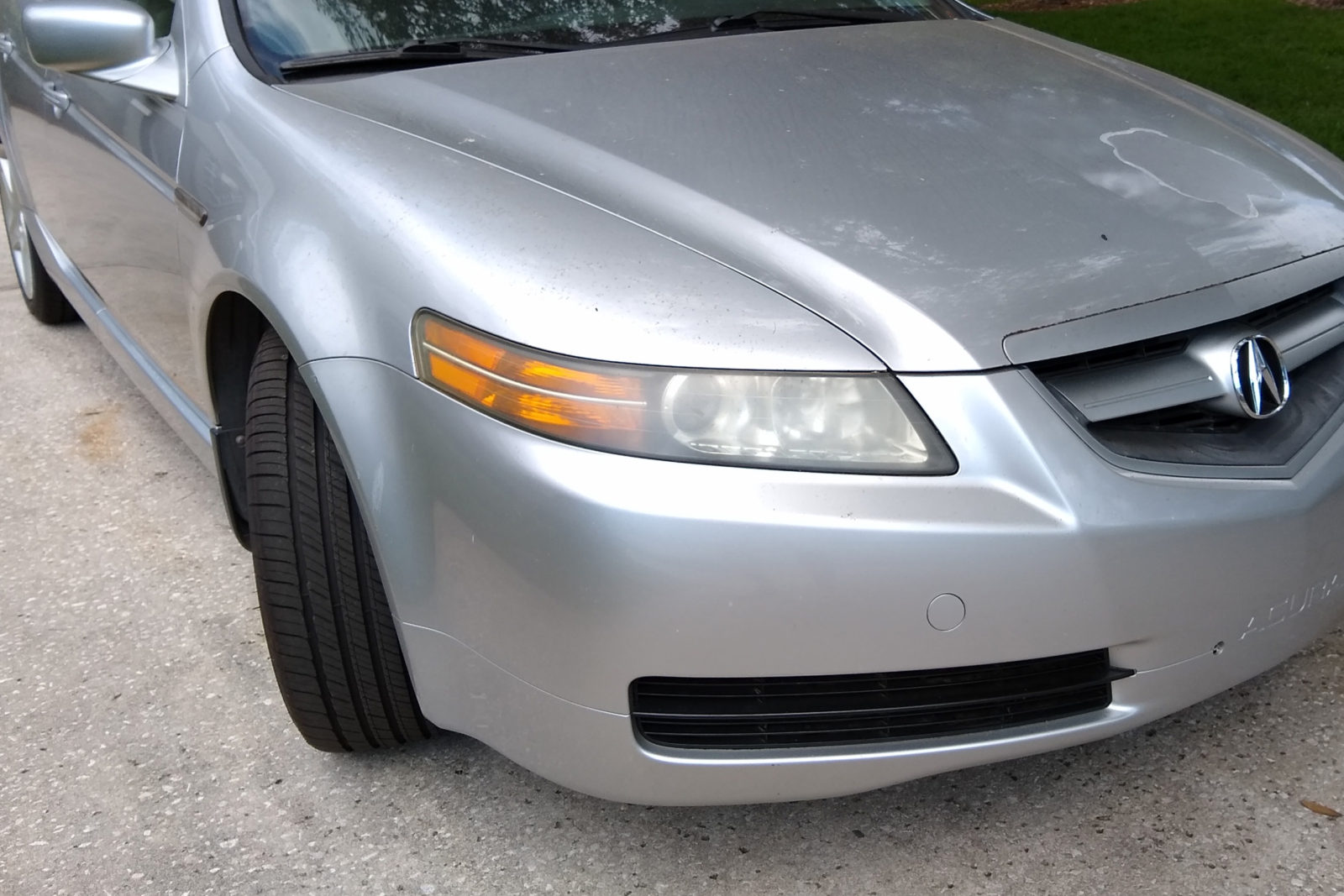 As of this writing, my family and I are mostly staying at home. This is voluntary-ish, but the beaches here in Florida have been shut down, and restaurants are generally takeout only. I think theaters and other such establishments are closed, so there’s not much to do anyway.

So since I’m not going anywhere, are there opportunities to save money? Naturally, I’m eating out less, using less gas, etc., but what about things that you can actively do to keep a but more cash in your pocket? The quarantine will be over eventually, so best to jump on any oportunities ASAP to get the most out of the changes.

If you live in the United States, there’s a good chance your family has 2 or more cars. As I’ll be driving less, my thought was to drop the insurance on one of our vehicles. When I called, however, they offered to put the car in a “storage” state that for me costs just over $10 per month, rather than ~$50 before. This allows me to keep it legal without going through the state, and I can turn more active insurance on with day’s notice after 21 days.

We haven’t done this yet, but we may cancel or put on hold our gym membership. We’re members at the YMCA, which will stop billing us if request it. OTOH, we’re still on the fence since they do seem to do some good in the community, and we personally get a lot out of it in normal circumstances. Still, negotiating a pause or cancellation is something to consider, especially if your gym is, well, just a gym.

Take Advantage of What Companies are Offering ($7.50/month)

During this time, it seems some companies are offering special deals. Personally, I use Republic Wireless for my phone service—which is incredibly cheap at $15 per month with the rather large caveat of no data outside of WiFi. In response tot he current crisis, however, they are offering a year for the price of 9 months of service. That’s $45 per line, or $90 savings for my wife and I for the year at the cost of having the cash (or credit) upfront, and a couple clicks on our phones.

I believe they were doing something similar before, but it was 12 months for the price of 10 IIRC.

Right now interest rates have apparently dropped. Last I checked my credit union was offering rates slightly lower than what I have now, but it took them several days to return my call. Another lender did call me back somewhat more promptly, and offered the same rate that I currently have, so it appears that many of them are swamped with work.

If you’ve already paid down your loan somewhat and/or can get a better interest rate, this can potentially save you both monthly costs (good if your income tightens up), and total costs due to interest. The caveat is that your term may be longer, and refinance costs can be a significant percentage, but it may be better for you in the long run.

While this can be done any time, since you may have some extra time, you might consider replacing your lights with LEDs. I talked about this in more detail on a previous post on Medium.

While I wouldn’t recommend replacing one if it’s not broken, it seems the new water heater that we got installed can also save money, at least on a monthly payments basis. Our curent tank is a bit smaller than the previous unit, but my family of 4 has yet to notice any issues, so I’m quite pleased.

Last summer we shut off Netflix and got HBO Go instead. The idea was that we’d watch HBO for a while, then go back when we ran out of things to watch. Not necessarily quarantine-related, but since you potentially have time on your hands, you could consider binging on one service, then switching, rather than just adding a new service.

As of now, we just have Amazon Prime, which we initially got just for shipping, but seems to be getting better and better streaming-wise. We’ll probably add on Neflix again at some point, but we’re not really in a rush.

Looking it up, it appears that you can’t have this installed right now (at least not in Florida), but I had this service put in a few weeks ago. I’ll get a credit on my bill in exchange for them being able to cycle off the AC and hot water for short periods of time. Not sure if I’d consider this normally, but it was installed at a previous rental house, and I noticed almost no effects.

Using some very fuzzy math here, the savings outlined if you take advantage of all of this totals around $200 per month, probably significantly more if you have a nicer car than my 2006 Acura TL now semi-permanently parked in the driveway. If you were able to refinance your house at, say 2% less and you owed $200k on it, this would save you around $300 per month (neglecting fees etc).

So, while your 401k may not look as good, don’t be afraid to use this time to set yourself up for savings now and in the longer term.

What AM I doing these days?

The good news for me is that my business is mostly online, so things haven’t been affected much. That could change in the next few weeks as financial effects trickle down. I do try to ride my bike or otherwise get outside of the house for quite a while each day, but it’s by myself. I’ve also been doing yoga/Pilates videos that I hadn’t broken out for a while.

So I hope you’re staying busy, and that this article and that it gave you a few ideas. Stay healthy!

Post is a bit more personal/financial than most of my content here so far. Want to see more of this? Less? Perhaps more on money in the context of my small business? Let me know at info@jeremyscook.com – or if you’re stuck at home and bored, send me an email in that case too. I don’t get out much these days, so I’d love to hear what is up with YOU!

Thanks for reading, and you can subscribe via the text box waaaayyyy down at the bottom of this page.

*note that Amazon link is affiliate